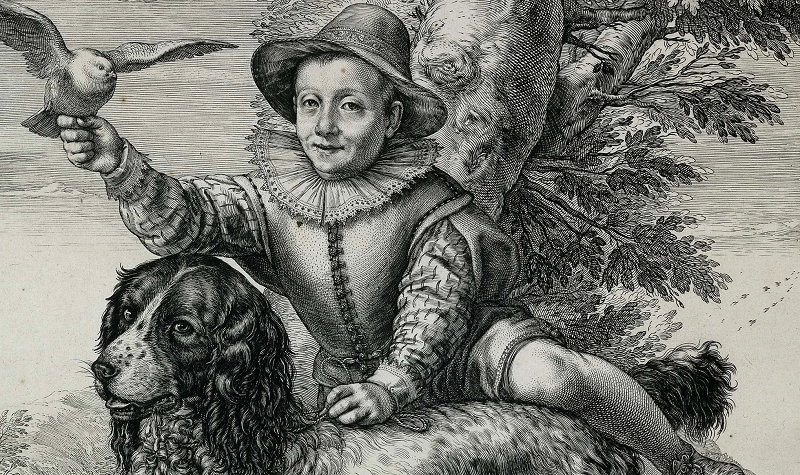 Say hello to ICON_bot! The purpose of this project is to pair Iconclass notations with examples drawn from the Rijksmuseum in Amsterdam.

What is Iconclass?
Iconclass is a specialized classification system that was developed by the Royal Netherlands Academy of Arts and Sciences in 1972. The system is designed for the description and cataloguing of themes, motifs, and other imagery found in visual art. For more information about Iconclass and a description of general headings, you can visit the RKD's official site here.

How does this work?
The ICON_bot uses a local inventory that consists of every possible Iconclass permutation, which represents the entirety of the system under its current headings. When the code runs, it will select a random notation and iterate through every digital object that the Rijksmuseum has recorded metadata for. If it encounters any works of art that are described using the selected notation, it will add them to a list of matches. The code will run until it has looped through the entire Rijksmuseum collection and ended with one or more matches - if it finishes a loop with zero matches, it will reselect a new notation and start again.

Once the code successfully locates one or more matches, it will select one of the corresponding pieces and update its status using information drawn from an API request of that particular object. This tweet will consist of an uploaded image of the object along with pertinent details about it such as title, principal maker, and the date of creation.

Currently, the bot runs locally off a personal computer. This enables the random selection to occur in real time, which makes it highly unlikely that it will ever repeat itself. At some point in the future, a decision might be made to create a cache of pre-generated tweet strings and low-resolution images so that the bot can be run via AWS using read-only files.